Start Your Estate Planning Today. COVID-19 We are here to help your Atlanta business!! 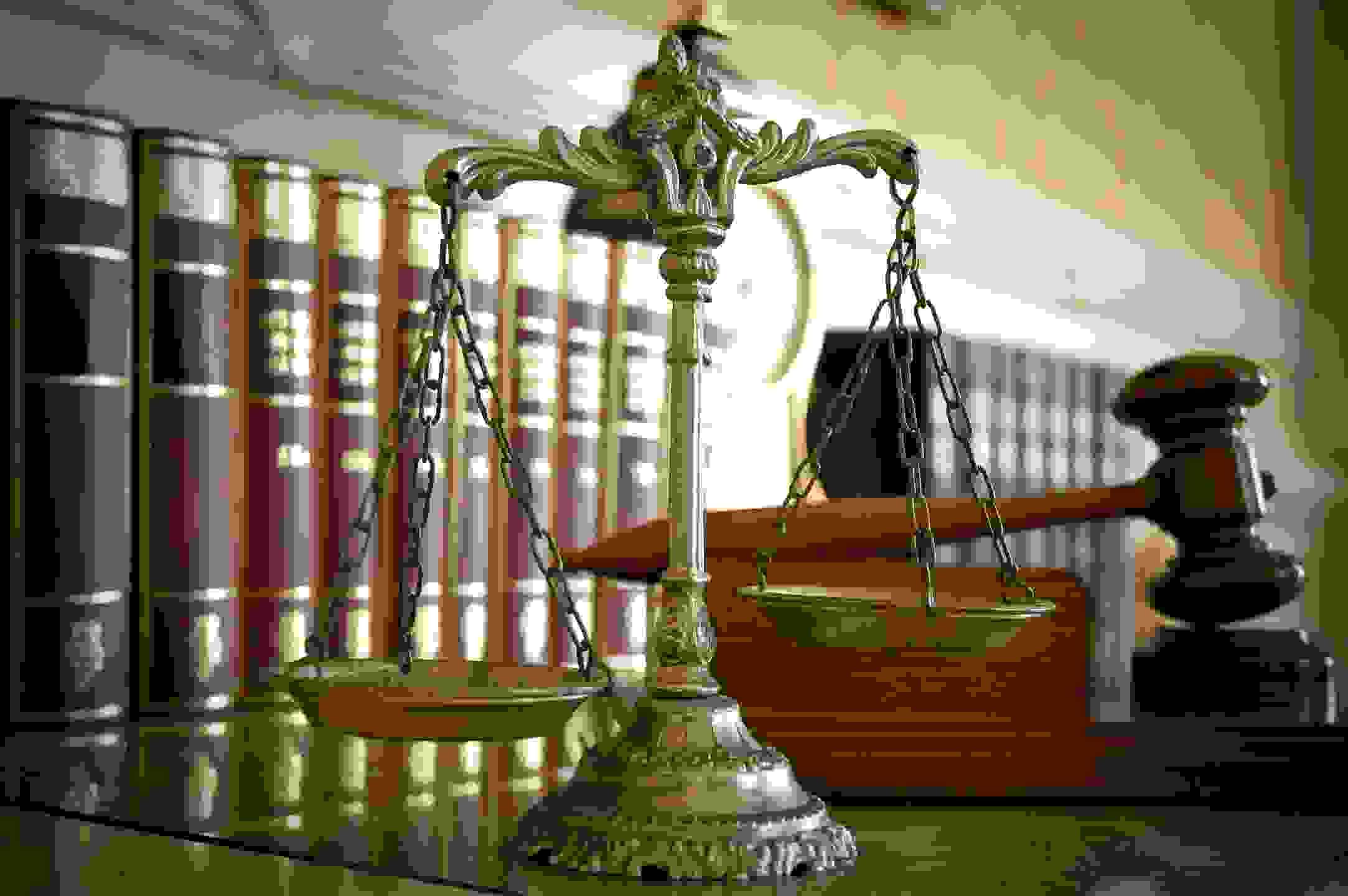 Why should you choose Stephen Rountree

Stephen then went on to become a prosecutor where he learned and experienced the prosecution side of the criminal justice system. He learned how to determine the strengths and weakness of an investigation from a prosecution standpoint. Stephen also learned how prosecutors try cases and use a jury to gain a conviction.

Using the training and experience, given to him by the State, he can break down every aspect of your encounter with the police. He begins with the very first time the officer lays eyes on you and works his way through everything that was said and done. This is because there are certain critical parts of an investigation that MUST be done a certain way, by police, in order to sustain a conviction. If any one of these things is not done correctly the State's whole investigation could fall apart.


Allow Stephen to begin working on your case today. DON'T WAIT! The longer he has to investigate your case the more attention he can devote to the little things that destroy the State's case and could lead to reductions or dismissals.

If you or someone you love is facing criminal charges call me today to find out how I can help you!